APPLE AND MICROSOFT COLLABORATION FOR 2020 PANDEMIC

Apple and Google officially announce cooperation to create contact tracing or contact tracking technology to identify and prevent the spread of C-Virus in the world. This system will use Bluetooth technology to help governments and health institutions reduce the spread of viruses. Of course, user privacy and security will remain the top priority. Apple delivered this statement on the Apple Newsroom website. Technically, Apple and Google will launch a comprehensive solution by releasing API (Application Programming Interfaces) and technology at the operating system level to help enable contact tracing.

There are two steps to be used in this urgent situation and remain focused on protecting user privacy. First, in May, Apple and Google will release APIs for Android and iOS devices that are connected to public health authority applications. The application will be available on the App Store and Google Play Store. Second, in the coming months, Apple and Google will work to activate a broader Bluetooth-based contact search platform. The solution is claimed to be stronger than using the API and allows more people to participate.

In closing in the notes provided, Apple and Google believe that this is a very appropriate moment to work together and help each other in solving C-Virus issues. It is hoped that this collaboration and collaboration can also be supported by third-party application developers, governments, and health service providers. The main goal to be achieved is to help countries around the world slow the spread of C-Virus and accelerate returning to normal conditions. 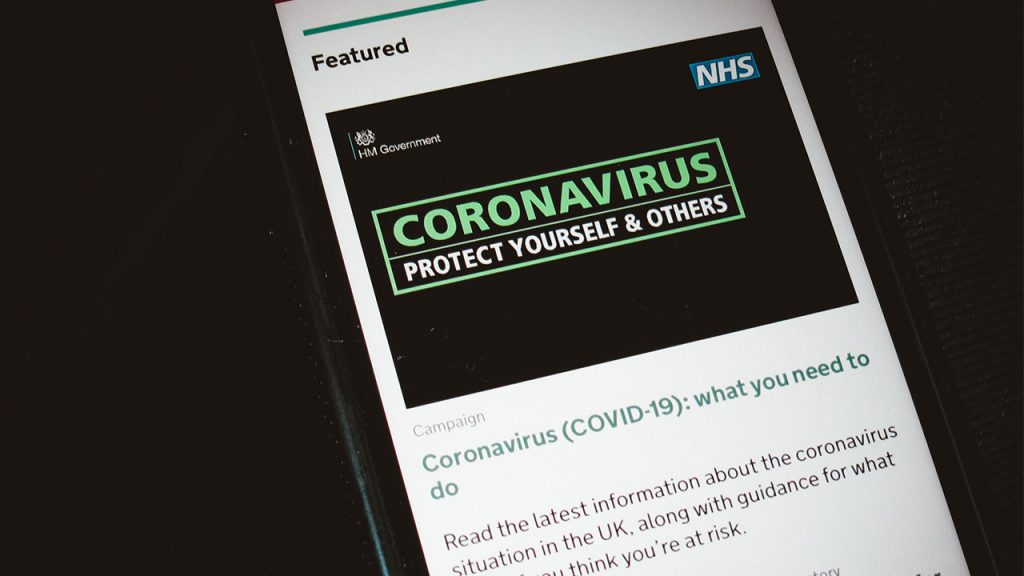 Starting from the latest developments to guidelines that can help users know the symptoms of C-Virus. In addition, Apple C-Virus Screening Tool also has one additional feature in the application. Still struggling with health information, but not about C-Virus. This new feature displays information about tips for taking care of yourself during quarantine at home.

These tips can be found in the column called ‘Support Yourself’. If you click on that column, there will be several categories in it. For example, the category ‘Look After Your Mental Health’ which contains information about our mental health. Facing the C-Virus pandemic emergency as it is now, will unwittingly have an impact on one’s mental health. In that category, users will find various tips that can be applied to stay healthy. In addition, many other tips about maintaining personal health can be found.

Unicode Consortium has received 230 new Emojis for use in 2019. Apple will usually adapt this new standard in its newest operating system, iOS 13 for this year. In total there are 230 new Emojis registered for Emoji 12.0. It is divided into 29 different Emojis, 75 gender variations and a total of 230 new Emojis when calculated with skin color options.

Some of the new Emojis introduced in Emoji 12.0 are Flamingo animals, Otter, Hindu Temple, Sari, Sloth worship places and many others. Emoji 12.0 also introduces many Emoji with disability themes. Ranging from horseback chairs, robotic arms and legs, hearing aids, to sign language for mute and blind people who use sticks. Unicode also explained that all the documentation needed for Emoji 12.0 was complete.

Now just go into the technical documentation and various other details to make this latest Emoji available in a web browser, computer operating system and also a smartphone that will be prepared throughout 2019. 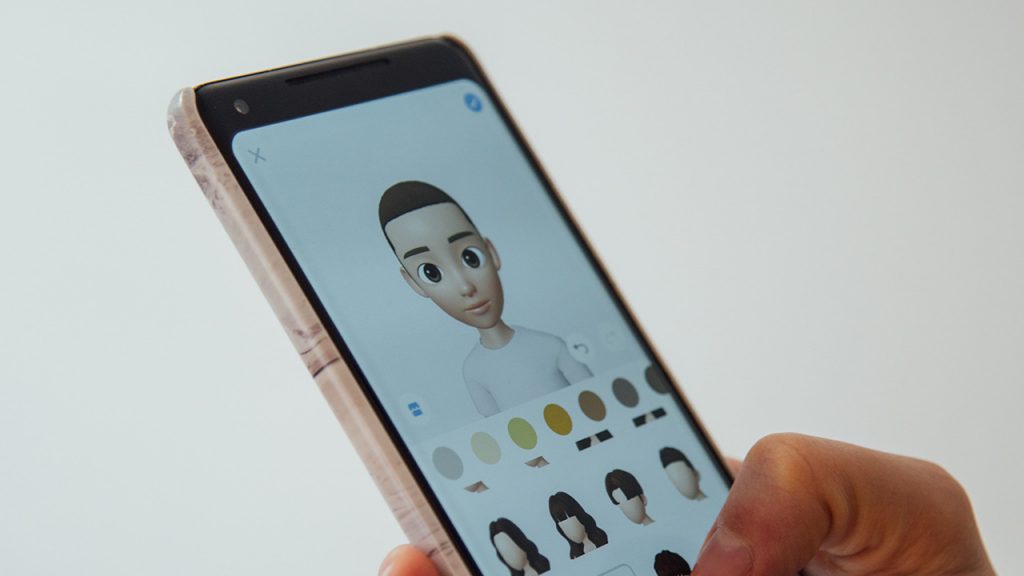 For example for Octopus, there are now sucker details at the bottom.

As for the Squid, the shape is no longer inverted. Then for Mosquitoes, now the number of legs is correct to be 6 (previously 5). 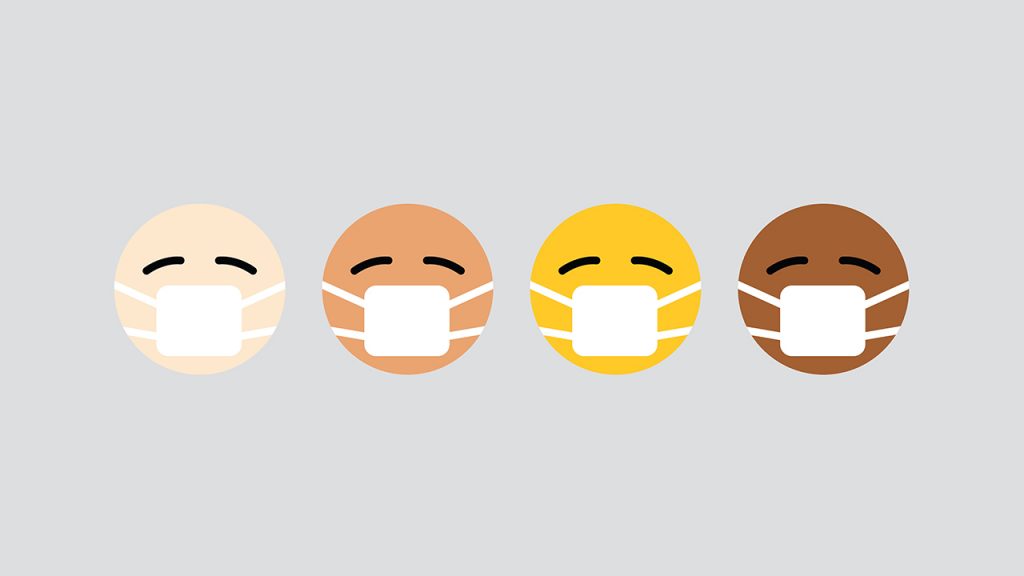 About a week ago, Apple distributed beta versions for iOS 13.2 and iPadOS 13.2. This version is the developer beta and the third public beta for iOS 13.2 and iPadOS 13.2 has been released. Later some interesting features that have been tested on the beta will also be available. For example, the addition of 60 kinds of new emojis and some additional variations of emojis that already exist.

New emojis that will appear later include smiling smiley faces, one-piece swimsuits, and some food emojis such as waffles, falafel, butter, and garlic. In addition there are also additional animal emojis such as sloths, flamingos, orangutans, and skunks. Certainly not only new emojis will be present. Some new features and systems have also been prepared. Including Siri support for Announce Messages which was originally prepared for iOS 13.

With this feature, you can immediately respond to messages that come through AirPods. Siri will read the message through AirPods so that you no longer need to look at your cellphone or Apple Watch to check incoming messages. To reply, Siri will immediately copy the message according to your words and then send it to the destination. There is also a Deep Fusion Camera feature that can enhance the photo capabilities of the iPhone 11 and iPhone 11 Pro by being able to improve the quality of background images.

Ios Support Matrix is reviewing the latest information from the smartphone industry, the results of hardware and software testing, smartphone tips and tricks, tutorials, and providing special segments for small, medium to enterprise industries.